Share this
Buy Now, Pay Later (BNPL)  is a type of short-term financing that allows consumers to make purchases and pay for them at a future date, often interest-free. Also referred to as "point of sale installment loans," BNPL arrangements are becoming an increasingly popular payment option, especially when shopping online. An online store search engine brings you stores that accept Buy Now Pay Later as the payment option. 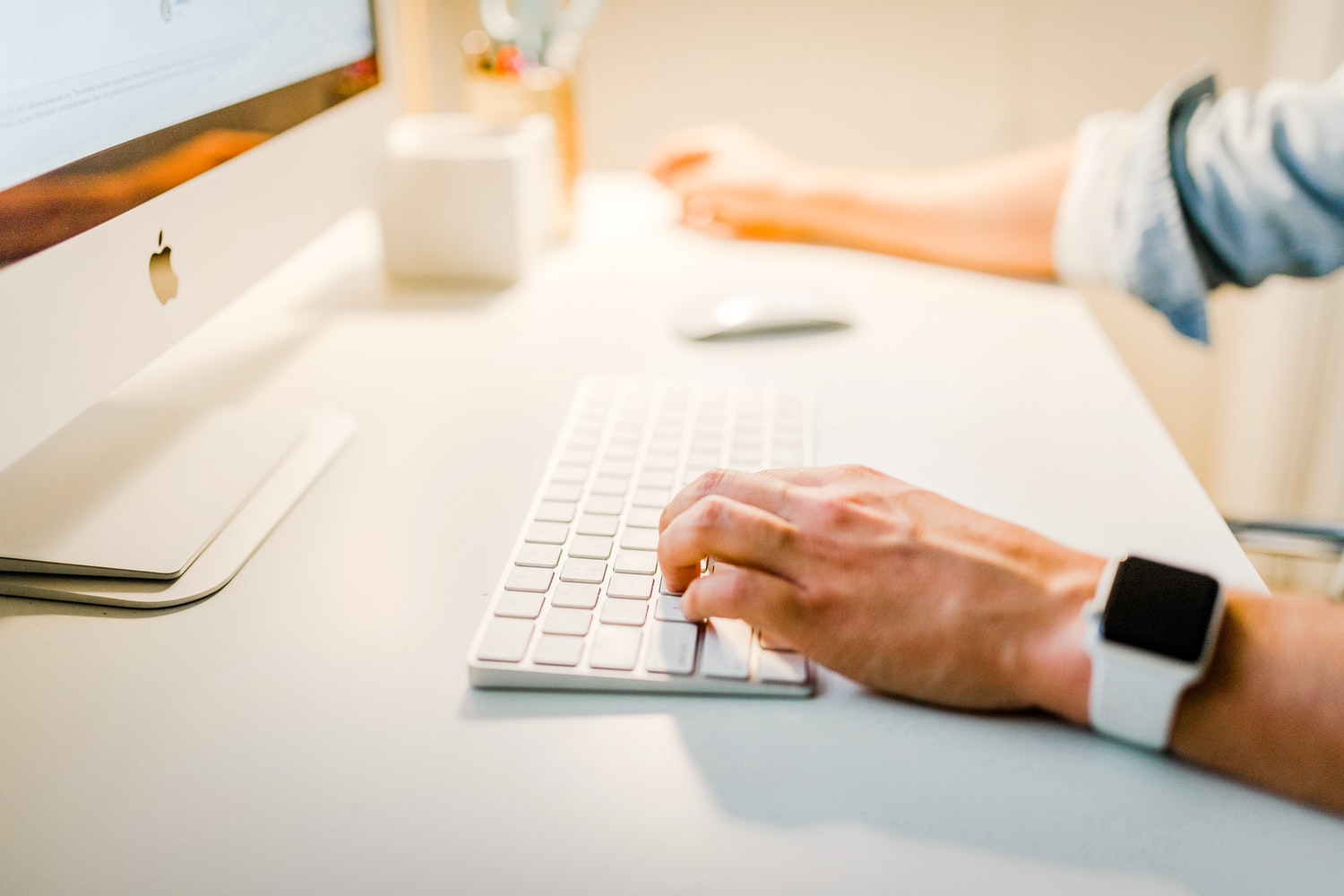 Consumers may consider BNPL financing simple, but there are some disadvantages.

According to the 2022 Global Payments Report commissioned by fintech software company FIS, BNPL is expected to be Singapore's fastest-growing e-commerce payment in 2025. Alternative payment options, such as buy now, pay later (BNPL) agreements and digital wallets, are gaining popularity in Singapore. According to FIS, a fintech software supplier, by 2025, these payment methods will account for half of all online payments, with BNPL expected to be the fastest-growing alternative. 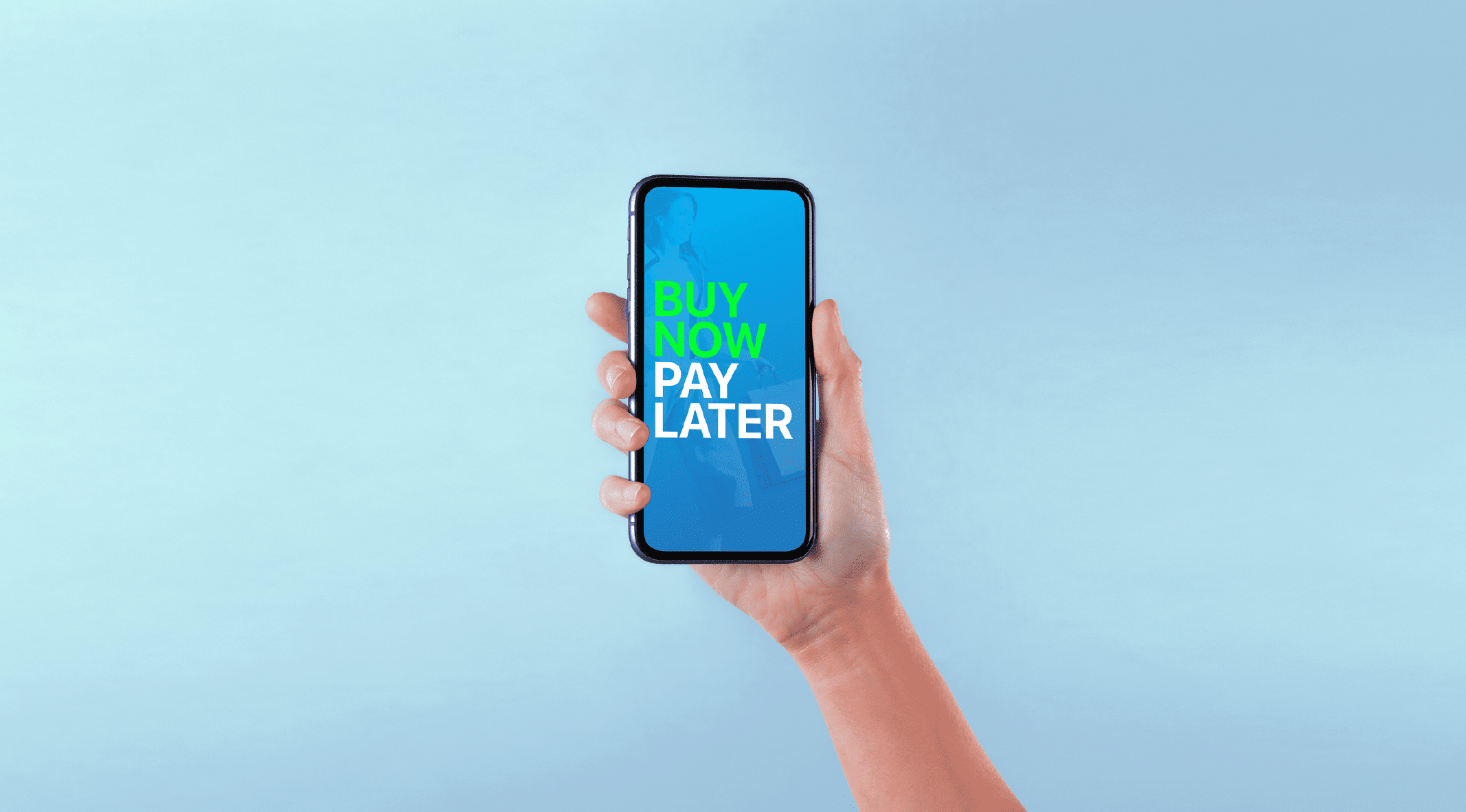 Between 2021 through 2025, BNPL arrangements are expected to increase at a compound annual rate (CAGR) of 40% and treble their proportion of e-commerce transaction value from 4% to 8%, according to data from FIS's 2022 Global Payments Report by Worldpay. In Singapore, BNPL agreements have developed as a popular consumer alternative to credit cards and an enticing payment method for businesses, providing higher conversion rates and bundle capacity. 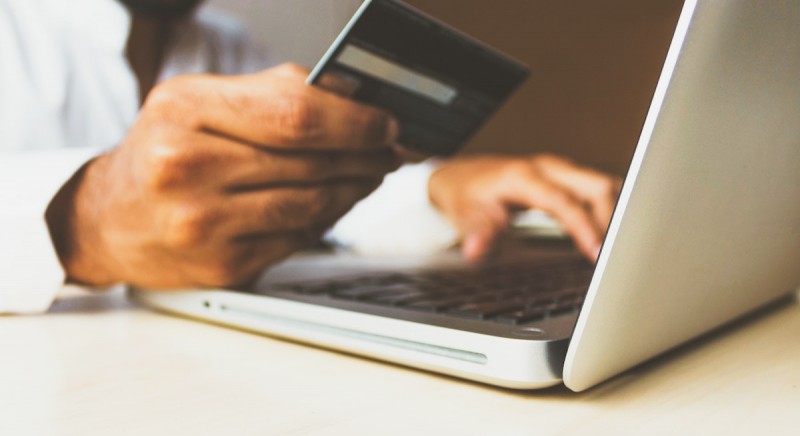 As shown in 2021 studies published by consumer data and analytics firm Milieu Insight, over 19% of Singapore's population over the age of 16 have experienced a tech-enabled BNPL service, with younger generations being more prepared. Since the beginning of the epidemic, homegrown BNPL firms like Atome, hoolah, and Grab PayLater have experienced rapid development. After seeing more than 1500% growth in transactions, over 800% in sales value, and more than 400% in merchant and consumer growth during the pandemic, hoolah was bought by cashback platform ShopBack in November 2021.

Of course, this discovery is not restricted to the nation-state; according to the same analysis, this significant trend will also occur in Argentina, Belgium, Brazil, Canada, Chile, France, Hong Kong, India, New Zealand, and the United Kingdom, and America.

CEO David Chen told the Paypers in September 2021 that rival Atome, which has barely been operational for two-three years, had amassed more than 20 million registered consumers and disbursed S$1.35 billion (US$1 billion) over 15 million transactions. BNPL's total payment market grew five times between Q4 2020 and Q4 2021, according to Grab's first earnings call on March 3, 2022. Grab currently offers BNPL arrangements in Malaysia and Singapore but wants to expand the service in 2022 to other countries.

In Asia-Pacific (APAC), BNPL accounted for only 0.6% of e-commerce transaction value in 2021, demonstrating that penetration remained extremely low compared to other areas. Examining significant markets in-depth reveals that the region is diverse, with adoption shifting from one part to another.

Australia, New Zealand, Malaysia, and Singapore were found to have the highest BNPL penetration rates in 2021, ranging from 4% in Malaysia and Singapore to 11% in Australia.

Penetration was relatively low in India, Hong Kong, Indonesia, Japan, Taiwan, and the Philippines, ranging between 1% and 3%. Meanwhile, no numbers were provided for South Korea, Thailand, China, or Vietnam, showing that BNPL remains a developing business in these countries.

APAC is the most popular region for using digital wallets. APAC continues to dominate in the use of digital wallets in 2021. Last year, digital wallets accounted for 69% of regional e-commerce transaction value, which is expected to rise to over 72 % by 2025.

Alipay and WeChat remain unrivaled in China, accounting for approximately 83% of the 2021 e-commerce transaction value. Digital wallets were also the most popular e-commerce payment option in India (45.4%), Indonesia (38.8 %), the Philippines (30.5 %), and Vietnam (25 %), with prominent brands including GCash, GrabPay, LINE Pay, OVO, Paytm, and MoMo.

Bank transfers accounted for 4.7%of regional e-commerce transaction value in 2021, and they remained the most popular e-commerce payment method among Malaysians (29.8 %of 2021 share) and Thais (36.6 %).

Benefits of having a credit policy! What is that? How does it work?

Is Payment Friction Challenging Your Business Growth And Development?